How will Brexit affect Lawyers and Law Firms? 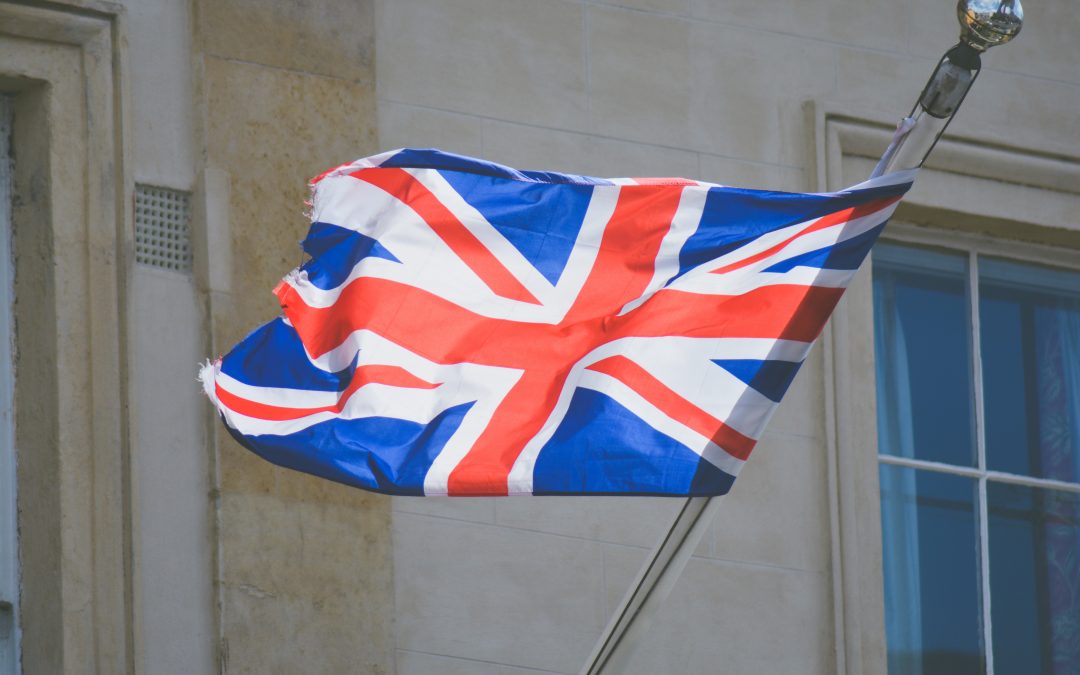 The Effect Brexit will have on Lawyers and Law Firms

The June 23rd Brexit vote and affirmative decision for the UK to leave the EU after 43 years came as a shock to many around the globe. The question is “How does this impact law firms, their lawyers and clients?” I have compiled a list of articles with brief summaries for you, the reader, to choose and explore further.

What the News is Saying

After Brexit, Law Firms Face Uncertainties Too But With Benefits by Bloomberg Law Big Law Business on July 11th, 2016
Firms see opportunity in practice areas such as international trade, corporate restructuring, tax, employment and data protection but also expect corporate transactions to slow down. One firm mentioned they are licensing solicitors in Ireland allowing them to be practice law in the EU while also in the UK.
Firms mentioned: Squire Patton Boggs, Dentons, Baker & McKenzie

What Law Firms are Doing

Allen Overy
July 1st | What are the potential legal consequences of Brexit?
Allen & Overy has spent the last few months considering the legal consequences of Brexit for commercial parties and we held a client briefing call on Friday 24 June to highlight the key immediate issues that parties are likely to face and the steps that our clients may wish to consider taking in the next few weeks. A copy of the summary of this call is available here.
Allen & Overy has published a series of detailed papers addressing the legal consequences of Brexit for commercial parties in certain specialist areas. We have also analysed potential strategies for mitigating Brexit-related risk, both in the financial services sector and more widely. We will continue to monitor the progress of the negotiations between the UK and the rest of the EU and our teams of multi-disciplinary experts stand ready to advise our clients on the likely consequences for their businesses.

DLA Piper
June 23rd | The Legal Impact of Brexit
On 23 June 2016, the UK electorate voted to leave the European Union in a so-called Brexit referendum. This historic decision raises significant challenges and potential opportunities for all multinational companies that trade with and operate in the UK. The potential impact of the referendum decision on core regulatory issues, affecting commercial areas and significant sectors of the economy can be found in DLA Piper’s dedicated Brexit briefings.
The policy and regulatory experts in our Brexit working group have been analysing the potential impact of the UK’s vote to leave the EU. They can help you make sure your business is prepared for the legislative changes that will follow and advise on the management of the risks involved.


The Effect of Brexit on Lawyers by Chambers Student | December 2015
The article describes the three options for a post-EU Britain.
1. Similar to Norway, they could join the European Economic Area (EEA).
2. Similar to the Swiss, they could negotiate separate bilateral treaties.
3. A full exit to legislate as they desire and setup a separate trade arrangements with the EU and world.
The article also addressed: the legal challenges, the effect on business and the 2 year notice.