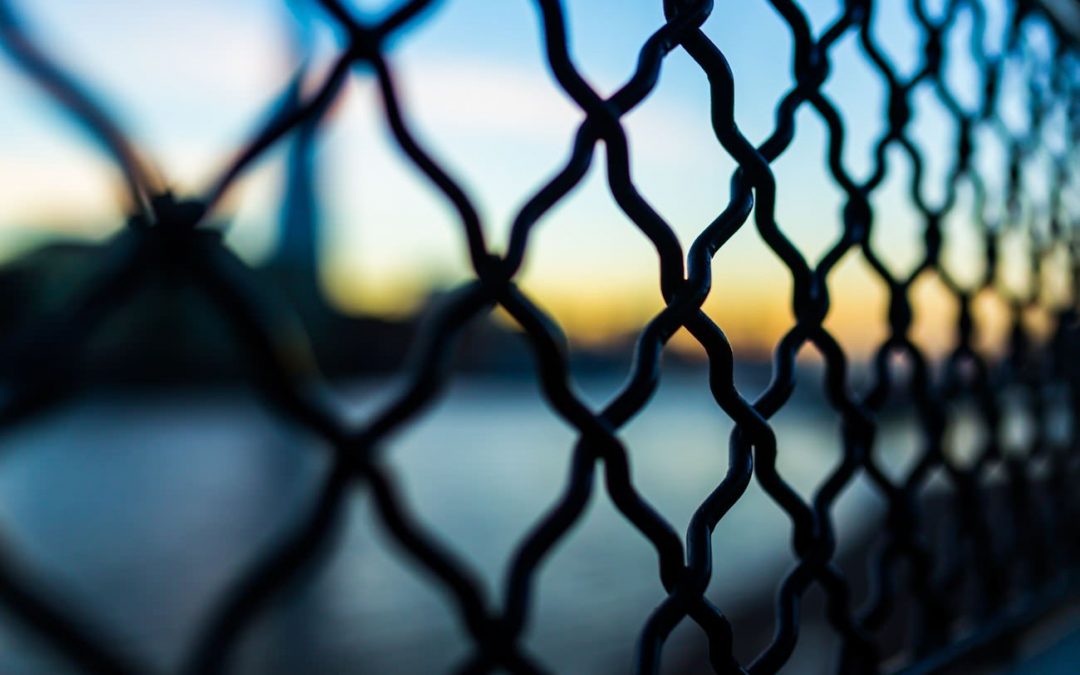 Here is an account of the demise of the prestigious Washington DC law firm, Dickstein Shapiro. I have pulled excerpts and perspectives from the main news media sources.

At 2010, they were over 400 attorneys and four offices on the east and west coasts.
By February 2016, the remaining 100 attorneys in New York and DC offices were acquired by Philly-based Blank Rome.
Any partner capital contributions were forfeited by former and current partners.
The firm was 53 years old.
Click here for the Firm’s Wikipedia.

“…the recession planted the seeds of the firm’s undoing: As demand for legal services slowed, the firm struggled to find sufficient revenue to support its growth. The firm was also burned when two major patent victories, that were handled on a contingency basis, were overturned.”
“I am convinced that Steve Brill, the creator and publisher of The American Lawyer … has been the figure of greatest influence on the profession – an evil influence,” Dickstein wrote. Brill’s magazine and its reporting on law firms’ profits, had “led the profession into thinking that it’s all about money.”
Former Dickstein Chairman Jim Kelly discussed the firm’s demise with Big Law Business in February. In that interview, Kelly portrayed the acquisition by Blank Rome as a strategic move after it became clear that “sustained growth would be a challenge” for the firm. He said media portrayals cast the firm in an unfairly negative light.
Click here for the article referenced.

“In December, Dickstein hired restructuring firm Zolfo Cooper and the law firm Weil, Gotshal & Manges LLP to advise it on potential ways forward, according to a person familiar with the matter. The person noted that Dickstein had no debt that needed to be restructured.
Alan Hoffman, Blank Rome’s chairman and managing partner, said he began speaking to Dickstein leadership on Christmas Eve. Knowing the firm had encountered some problems and held merger talks with other firms “certainly caused us to do our due diligence,” Mr. Hoffman said.”
Click here for the article referenced.

“…Mr. Hastert, 74, who joined the firm in 2013 to help rebuild its lobbying practice. In May 2015, Mr. Hastert, a former Illinois lawmaker, resigned from the firm after he was indicted on charges of violating federal mandatory banking reporting requirements by withdrawing cash in small amounts. The money was used for payments to conceal past questionable conduct.

As Mr. Hastert’s troubles unfurled publicly, the buildup of the firm’s lobbying practice – part of a major revamping plan — slowed. That, together with firm defections, set the stage for Dickstein Shapiro’s merger talks with Bryan Cave, a St. Louis firm, but those talks ended without a deal.”

“One consequence of the firm’s dissolution will be the almost certain loss of all firm capital for current and former partners alike,” said a letter many former partners received Friday afternoon. The letter was dated Thursday, Feb. 11, and printed on Dickstein Shapiro letterhead.
“The loss of capital could amount to more than a million dollars each for some high-earning former Dickstein Shapiro partners. Whereas many firms require 30 percent to 40 percent of a partner’s anticipated earnings held in capital year to year, Dickstein Shapiro required as much as 80 percent, an otherwise unheard-of level among large law firms. Thus, a partner who made $1 million would have a capital contribution level of $800,000.”
“In recent months, several partners who left the firm insisted to The National Law Journal it would not fail. The firm was highly capitalized, debt-free and well-led, many said.”
“It’s either solvent or it’s not,” says Anthony Davis, an expert on partnership law and dissolutions at Hinshaw & Culbertson. “If it’s not solvent, no one gets any capital back, because it means that obligations to creditors are greater than the assets coming in.”
“That capital is gone, but the debt remains,” Davis said. He noted that former partners of Finley, Kumble, Wagner, Heine, Underberg, Manley, Myerson & Casey, the large New York firm that imploded in 1987, were still paying back excess profit distributions and personal bank debt for as long as a decade.
Click here for the article referenced.

Between 2008 and 2014, the DC firm lost 200 lawyers – more than it added in its first five decades of existence.
Between 2012 and February 2016, they lost 90 partners.
Whether its Howrey, Dewey& LeBeouf or Dickstein Shapiro, a mass partner exodus is an inevitable slow death with vendors and debtors to satisfy. Some firm’s fate are yet to be determined with news worthy partner departures such as K&L Gates, Epstein Becker Green & Weil Gotshal over the past couple of years.