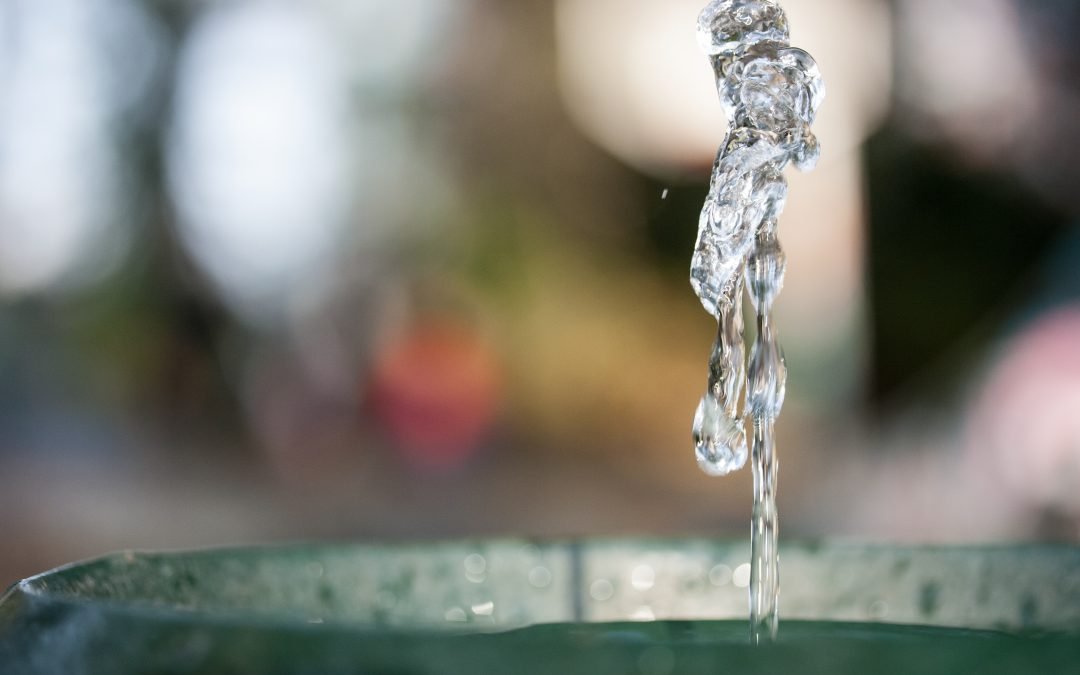 Twitter is a killer marketplace to source great attorneys.

Hashtags are a searchable tool inserted in a tweet/post.

Using hashtags gives you greater visibility to the legal community on Twitter.

Unconvinced? Simply search #LawJobs on Twitter and see how often people are

using it when posting jobs. I recommend in a tweet including #LegalJobs #LawJobs.

You can also include #City to get on local radars.

greater visibility and the likelihood of Retweeting/ spreading the word to others.

Since you only have 140 character limit, it can be an art in drafting the right tweet.

Here are two examples you can use:

Remember to include a shortened URL to your open position on your website so you can capture the candidate’s information. Also leave some additional character space so people can retweet with some comments or someone’s twitter account name. Both will allow for greater visibility and interest to your post.

I would post at the following times 8am/10am/12pm/5pm/7pm EST to get in front of your attorneys.

Bonus: Then if you want to grow your followers,  I would pepper other useful content for readers in those other times. As a rule of thumb I schedule 3 posts a day to create on going interest and possible conversation.

How to Create LinkedIn Company Pages

For more information on our legal recruiting services, contact us.
Follows us on Twitter @FindtheLions and @ChrisBatz On LinkedIn Chris Batz and The Lion Group