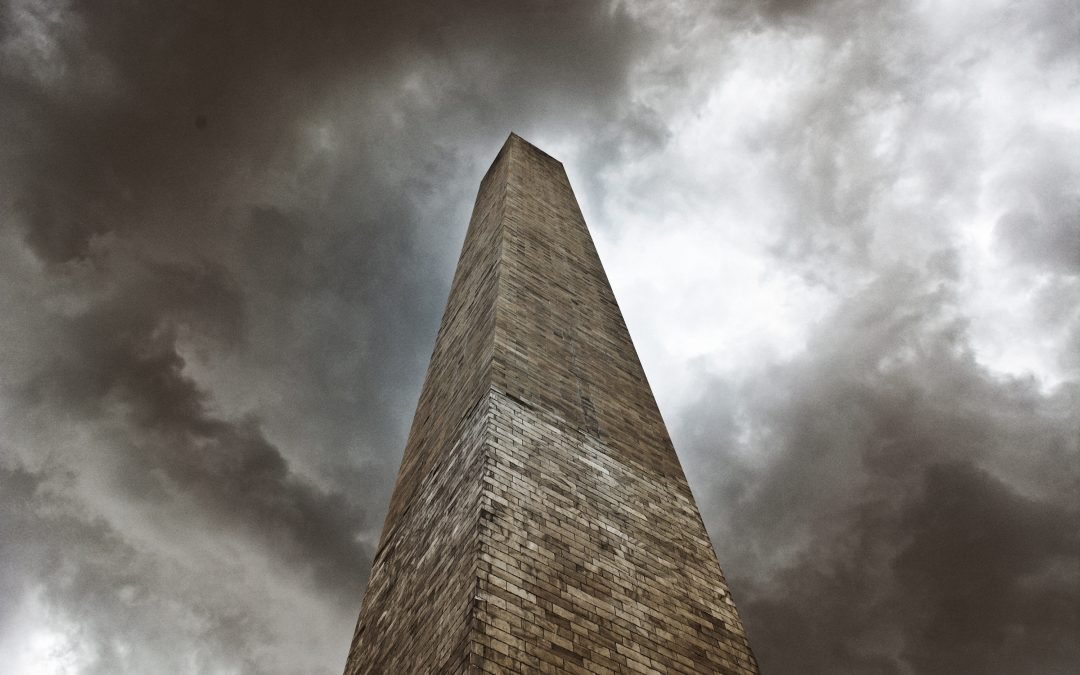 Recently it was brought to my attention the American Lawyer article “A Tale of Two Mergers” (published on May 11th, 2012) on the status of two mergers: Dewey & LeBoeuf and Locke Lord. Sadly, during May 2012 we watched the last days of Dewey & LeBoeuf. Yet the other law firm has a completely different story.

Did you know these two law firm mergers were announced 24 hours apart during October 2007?

Although the moment you create “rules” for law firm merger success someone else proves them wrong, I would say these elements to Locke Lord’s success and Dewey’s demise are worth noting 5 years later. Here’s a summary of the article discussing why Locke Lord achieved a successful merger in the recession and the obvious contrast to the now defunct Dewey & LeBoeuf.

“Let’s be patient. Let’s be careful. Let’s find the right people.” Jerry Clements, chairman of Locke Lord and former managing partner of Locke Liddell, shares her mantra. As one of my dear colleagues also puts it and I have come to respect the wisdom, “I believe in growing slow”.

What such wisdom that is in the face of an intense recession along with a law firm merger of equals. So much human energy and time is required for the integration phase of a merger. Anyone who has acquired attorneys, law partners and groups knows the process is extensive and expensive.

The quickest way to get upside down cash flow is too many priorities. Dewey quickly approached this by grabbing star laterals with demigod guarantees even before the merged firm could fully realize integrated clients and annualized post-merger consistent revenue.

Repeat with me. Grow slow.

According to the article, Locke Lord were already introducing partners of each firm to their clients prior to the merger being finalized. This allowed them to “hit the ground running”. They saw the vision and value the merger played and embraced a culture of referring client work vs. EWYK (Eat What You Kill). Their firm is also noted to de-emphasize client origination focus but rewards personal working cash receipts thus enabling collaborative efforts.

In reflection there has been apparent animosity of Dewey lawyers against LeBoeuf lawyers as they merged together in New York. There was taking sides and accusations through the small attempt to integrate. In contrast, Locke Lord made it their “utmost importance” for both sides to come together and stay together. Clements shared, “I would say it never was, never has been, or at least as long I’m in this job never will be ‘Locke vs. Lord’…”. She made it a point to have the firm practice leaders meet all their potential attorneys the summer of 2007.

Locke Lord immediately focused on their core strengths, looked at cost cutting measures and made their teams efficient.

Although the Dewey & LeBoeuf merger were New York centric firms and attracted such notable media attention, their headquarters both were based in New York. This potential strength resulted in their possible Achille’s heel. The concentration of leadership and attorneys created a powder keg of contention and suspicion.

Locke Liddell was a Texas based firm with attorneys in both Houston and Dallas and Lord Bissell & Brook was based in Chicago. This allowed firm leadership to enjoy breathing room (ie: avoiding seeing their faces everyday and sharing the same office, etc.). Washington DC was the only office both firms shared.

There are several firms that have leadership spread across their offices and there’s firms that merged offices in the same cities. It would appear that law firms should take a closer look at how these two dynamics play out in merger scenarios and discussions.

When leaders thought of Dewey & LeBoeuf, prior to its implosion, they would probably agree with what Jerry Clement said “…you’re talking about the merger of two firms that were already incredibly well-known international firms with long histories and Wall Street pedigrees”. And it would not be hard to conclude that these “two powerhouses [would make] one really huge powerhouse”. Lots of synergies, right? One would think and if their leadership would have made different decisions this firm would probably still remain.

Locke Lord’s benefit of a merger may not have been as apparent. Locke Liddell”s litigation and energy strengths complimented Lord Bissell’s insurance and reinsurance practices. In the leaner recessionary times, the firm’s energy and insurance transactional work remained steady. They did not waste anytime before or after the merger focusing on cross-selling their practice areas to both firm’s clients. They had a wider variety of practices, and they knew what they were.

There has been volumes of news articles written on the toxic culture and greedy decisions made by the Dewey leadership. For ever in the history books, the Gang of Four will hopefully inform law firm leadership what not to do post-merger. See my post on Dewey’s Gang of Four.

Yet Locke Lord had leadership that has history seeing a merger to completion with success. Clements has combinations under her belt and the most notable was the Locke Liddell merger with Dallas-based Locke Purnell Rain Harrell and Houston’s Liddell Sapp Zivley Hill & LaBoon in 1999. According to her, “Not only did we have the prior experience, but we had the prior success of seeing how integration, team-building, cross-selling, and cultural fits can work.”

Certain stages and life cycles of firms require different kinds of leadership, yet all successful firm leadership should display humility, focus, transparency, & courage along with, of course, vision, strategy & execution. I would also agree with Bruce MacEwen’s most recent article that a heart of stewardship brings about a healthy culture and safe leadership.

Regardless, leading a firm through a merger of equals or a large acquisition requires chutzpah.

The complexity of law firm mergers will never evolve a perfect formula of success. The variables look different with each situation and yet from contrasting these two stories there are definite conclusions that could be formed and applied again.

For more information on our merger assistance and introductions, contact us.
Follows us on @FindtheLions and @ChrisBatz.