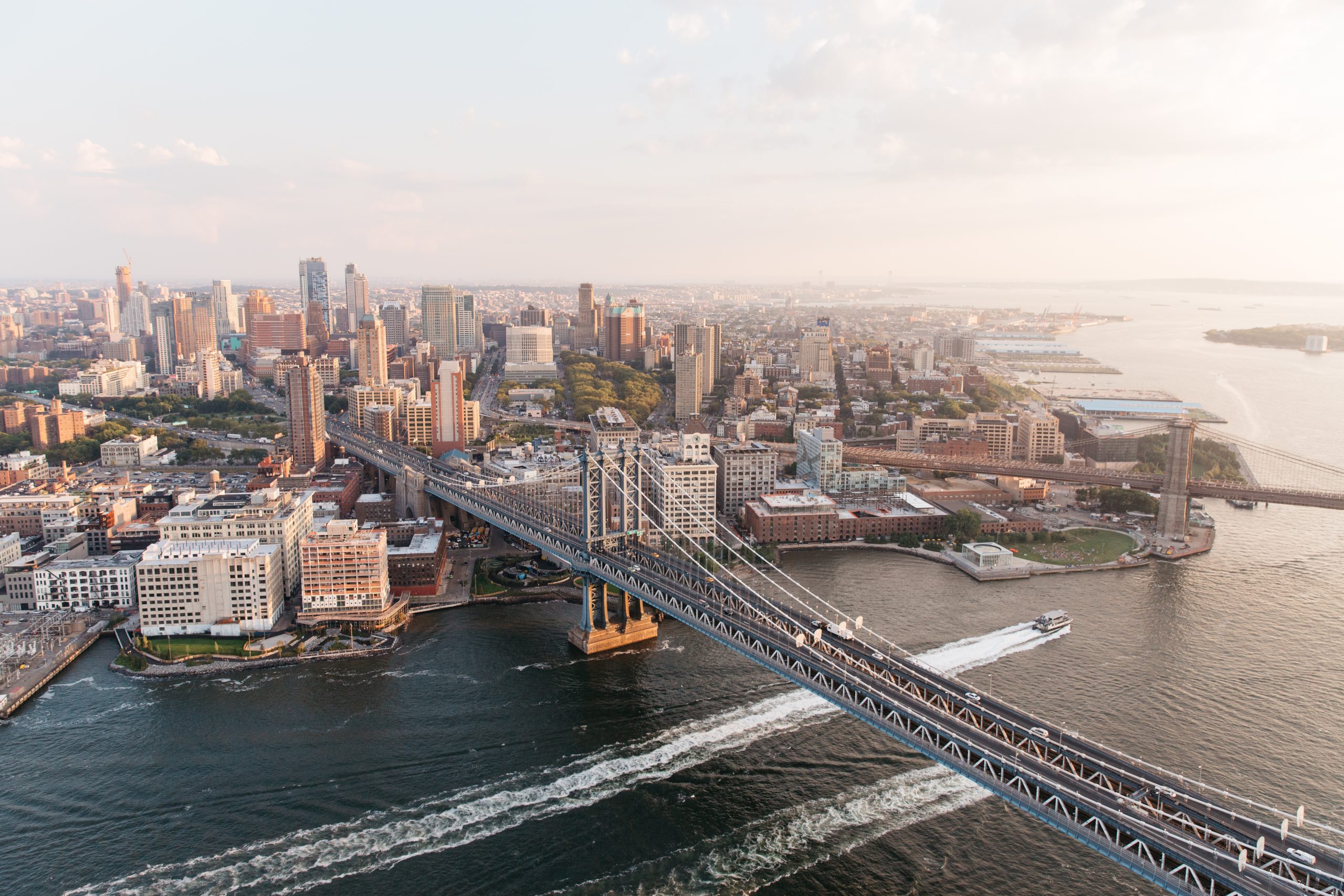 “the heads of many companies are not skilled in capital allocation, and … it is not surprising because most bosses rise to the top because they have excelled in an area such as marketing, production, engineering, administration or, sometimes, institutional politics.” (…for law firms I would insert “rainmaking”)

-Warren Buffett (In his 1987 letter to investors)

When client demand is high and the economy is optimistic, law firms generally borrow more from banks. But since …”the wake of the great recession [2008] and the consequent downturn in demand, firms recast their balance sheets to reduce their financial leverage and to look more toward their partners for capital,” said Michael McKenney, managing director of Citi Private Bank’s Law Firm Group.

“Capital contributions and commitments give partners an equity stake in their firms and fund the firm’s operations. Firms raise capital from partners in order to finance new investments, ranging from furniture upgrades and new technology to the opening of new offices. The amount that partners contribute is often calculated on the basis of their projected annual income.”

“We are seeing an increase in the number and the size of loans for partners’ capital contributions,” McKenney says. “In a historical context, we’ve analyzed the industry by size of firm—as in small, medium or large—and we found that regardless of size, we saw there was a consistent pattern of firms increasing their demands for contributions from equity partners.”
“Between 2004 and 2007, contributions averaged between 20 and 25 percent of partners’ income”, according to Citibank’s data. Now post 2008 recession, the average has increased to 35% according to Edwin Reeser, an Altadena, Calif., sole practitioner, former BigLaw partner and frequent author of articles on law firm management.
“So you go to the bank the firm has a relationship with,” Reeser says, “and in the $1 million example, you have to pay that back on a five-year loan, so every year you’d pay down 20 percent,” including interest.
Reeser says 35 percent may not be the ceiling. “Amounts of money demanded are increasing and might be as much as 60 percent if the firm goes underwater,” he says, “but you still have a personal loan to the bank you have to pay off.”
At most firms, McKenney said, partner capital contributions rise in tandem with partner compensation. To be sure, there’s a great deal of variation in how much firms are demanding from their partners. Some set capital requirements as high as 50 percent, while others take 19 or 20 percent. Some only raise capital on an as-needed basis, when confronted with new expenses for real estate or other needs.

“Then there’s the issue according to the American Lawyer article of what happens to a partner’s capital contribution when he or she leaves the firm. Consultants agree that it’s becoming more common for firms to return a partner’s capital in installments rather than in one lump sum, though the latter approach is not unusual.”
Jeff Grossman, senior vice president of the legal specialty group at Wells Fargo, said that firms have found that it’s more sustainable to hold on to contributions a little longer. “The events of 2007 and 2008 really pointed out the need to have insurance … to cover extraordinary times,” he said.
So law firms are now taking longer to repay capital contributions back to departing partners. From the American Lawyer article, a survey concluded that 85% of firms are paying in installments over 2-6 years versus the 15% of lump sum payment.
Other matters around this subject are disputes over firms refusing to payback and non-equity partners giving capital contributions.

“Withholding capital from partners on the grounds that they breached some sort of duty is risky and rare, said industry observers, but it happens. “If the firm thinks the partner has done something wrong while at the firm—competed with them unfairly, breached a duty—they might say, ‘We owe you $500,000, but we’re taking it as an offset against what you owe us,’” said Arnold & Porter’s Jonathan Hughes. “That’s when they have to litigate.””
Hughes said that in his experience, when the return of capital triggers some sort of dispute, it’s the result of a breakdown of trust between the departing partner and his or her former partners. But that can be avoided.

“A nonequity partner, speaking with the ABA Journal anonymously for fear of possible repercussions from the law firm, complains of being treated as a “contract partner, essentially an employee,” who was forced to contribute a percentage of salary to the firm.”
““The loan you took out as the contribution was interest-bearing,” the partner says, “but the firm is not paying any interest on that loan,” which in this case has a five-year term. Under the partner’s agreement, the firm returns the capital over a four-year period, “so I had to wait 13 months to get the first installment. The bank sends me the bill for the interest—so, in effect, the firm has an interest-free loan for five years.””

The function of capital in any business venture has risk of loss. Unfortunately, when the function and acquisition of capital becomes the saving grace of cash flow short falls versus the business engine of income and accounts receivable, its only a matter of time for the engine to come to a screeching halt. In some ways I would call this a Ponzi scheme. We have seen this occur with Dewey & LeBoeuf during May 2012, and unfortunately it will not be the last in the legal industry.
Ed Reeser has done a great job explaining in Q&A form how partner capital contributions and how some law firms are treating them in an ABA Journal article Sorry, partners, your capital cash is gone – but where?. He uses the recent events of Dickstein Shapiro and their dissolution to explain how the former partners have lost all their contributed capital.

In the law firm world of capital allocation and management, there needs to be more discussion around retained earnings. A great corporation generally reinvests profits and retained earnings into capital expenditures knowing they will get a good return. In most law firms, they over pay themselves by devouring their retained earnings every year. This alone creates instability unless
they continue to call for partner capital contributions or debt usage. The vicious cycle of paying Peter to then pay Paul with law partner departures and new laterals or promoted partners (equity & non equity) is hardly sustainable. Eventually it becomes a Ponzi scheme much like the demise of Dewey & LeBoeuf.

For more information on law firm lateral moves, check out my book on Amazon: Lateral Moves; A Guide for Partners & Law Firms.